*Please read it after considering that the data in the service manual and parts list of YAMAHA, which is the original data source, is inconsistent and contains significant notational fluctuations.

*The so-called “model year” is linked to the YAMAHA model code and does not indicate the year of manufacture or the date of registration. 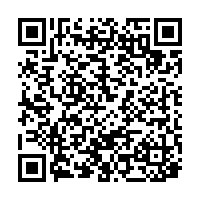